The Thames Sailing Barge Thalatta has been taking groups of children on voyages since 1967. In 1966 she was retired from her commercial service and was bought and fitted out as a schoolship by John Kemp to provide voyages for children from the London Borough of Redbridge, as a replacement for the sailing barge Memory which had been used in that role from 1965. The East Coast Sail Trust took over in 1971, and was formed into a limited company in 2009. More on Thalatta’s long service in both trade and as a schoolship can be read about here and her timeline is shown here.

The Company is now run by unpaid Directors as Trustees, supported by an accountant. The Directors are: John Carter, John Keeble and Michael Keeling.

The barge is operated by a Skipper, 1st Mate and 3rd Hand. Beyond that, help is received from volunteers – normally Friends of Thalatta – who contribute their time and skills as required, most notably for annual maintenance.

The East Coast Sail Tust is unique in the experience offered to young people because the environment is so different; no mobile phones, iTunes or TV. The junior crew learns to pull together to work the ship, cater for hungry mouths and become a closely-knit team. 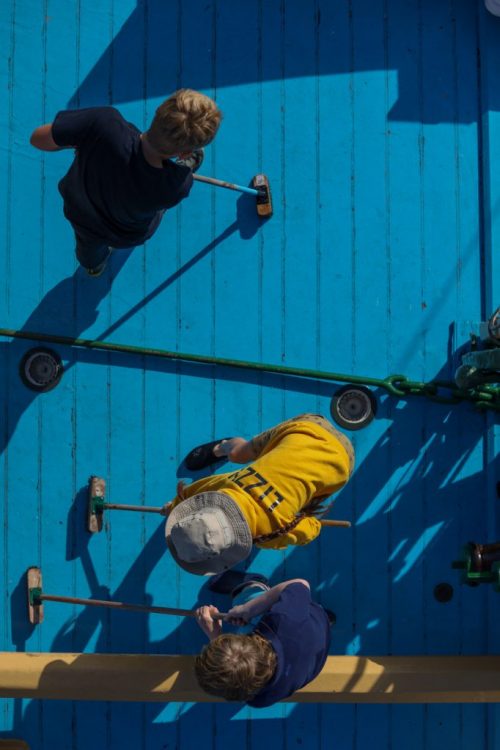