When Thalatta is not on charter to schools, youth organisations and social projects she can be used for other activities to help fund the Trust and benefit the wider community. These charters typically include corporate entertainment, company team building, family celebrations, club outings and other group events. Numbers are limited to 12 when she is underway but may be increased to 40+ for alongside static events.

As each charter is different, it is generally necessary to discuss the requirements and objectives before being able to provide a firm quotation. 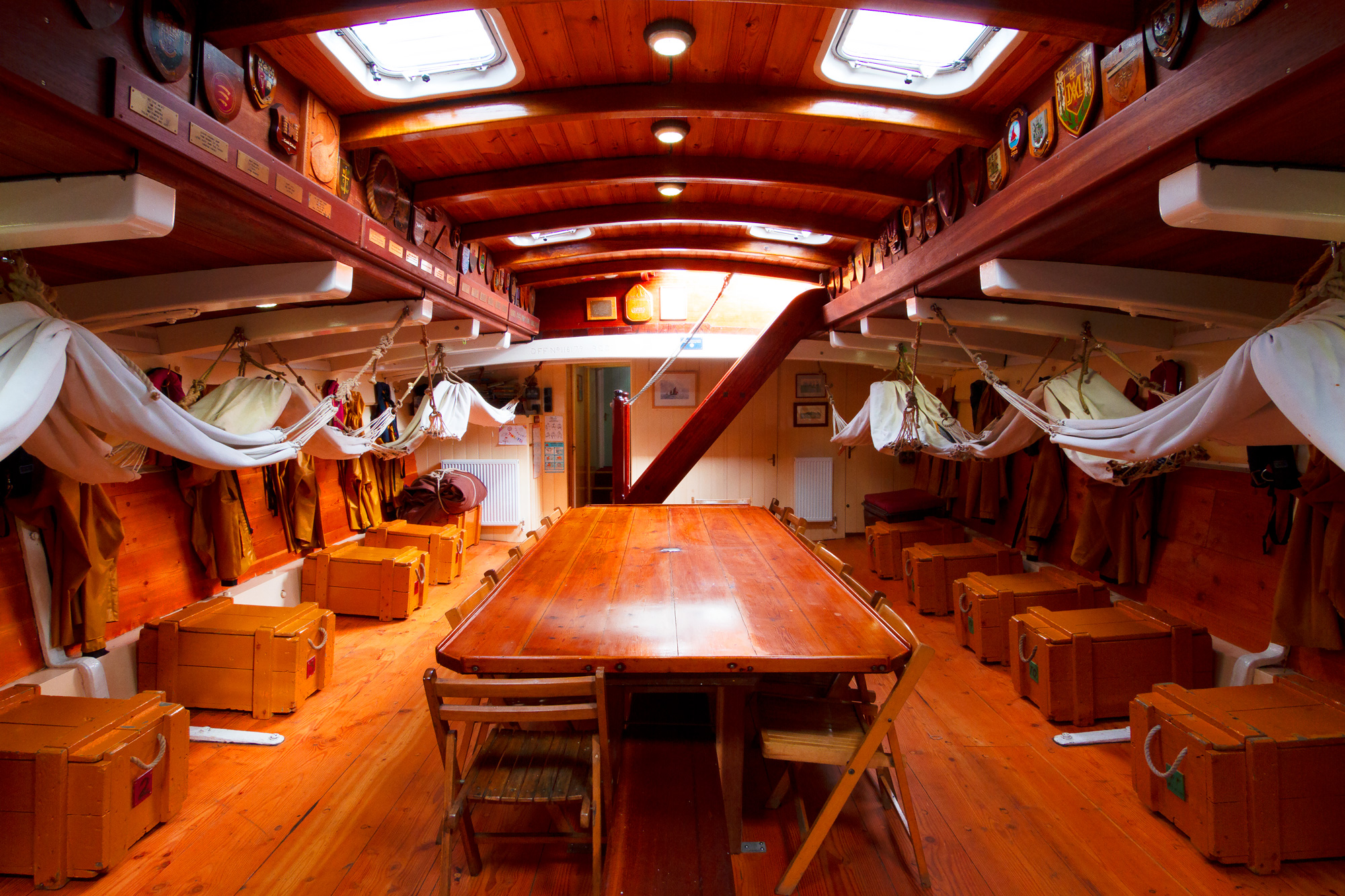 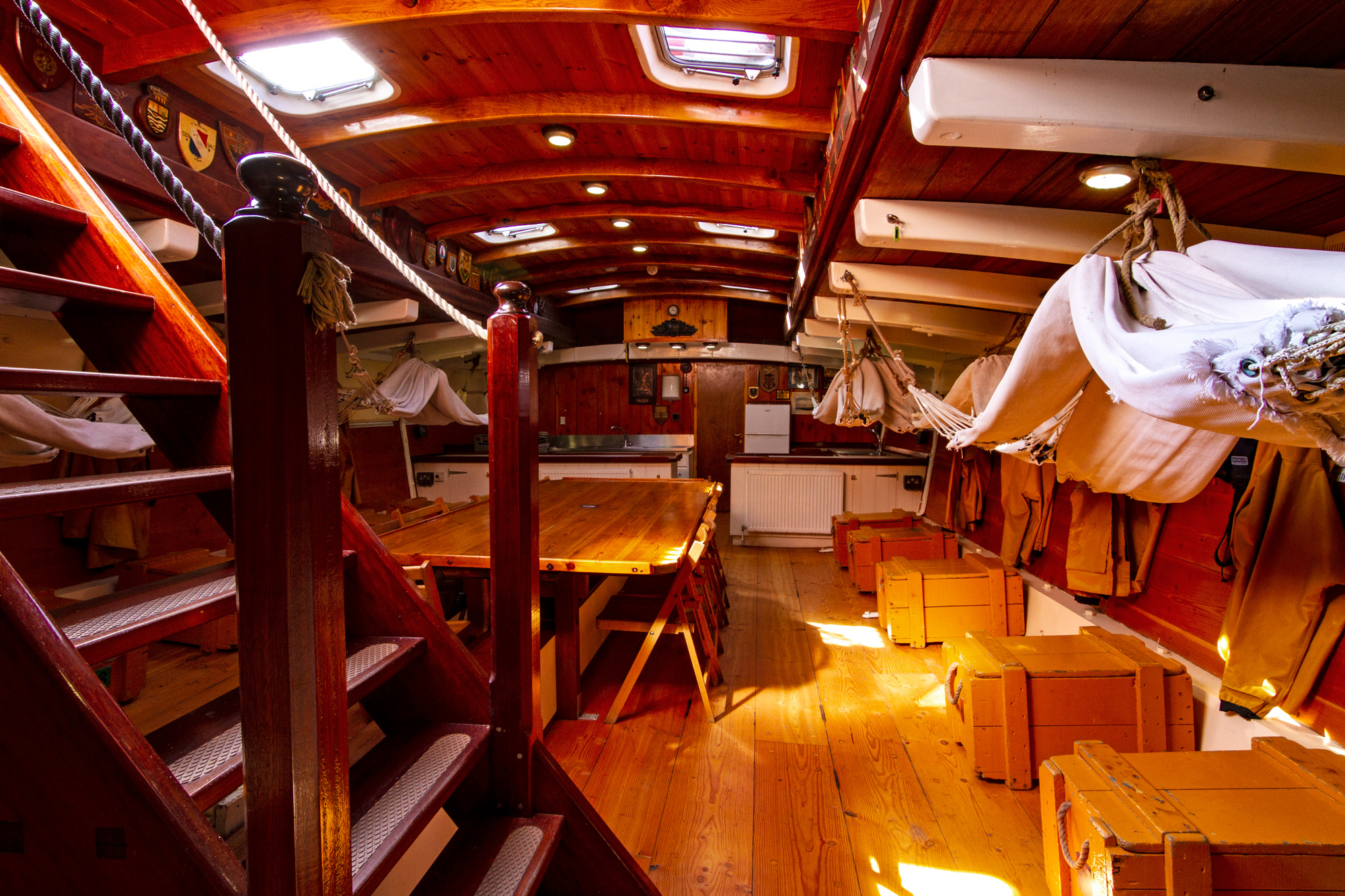 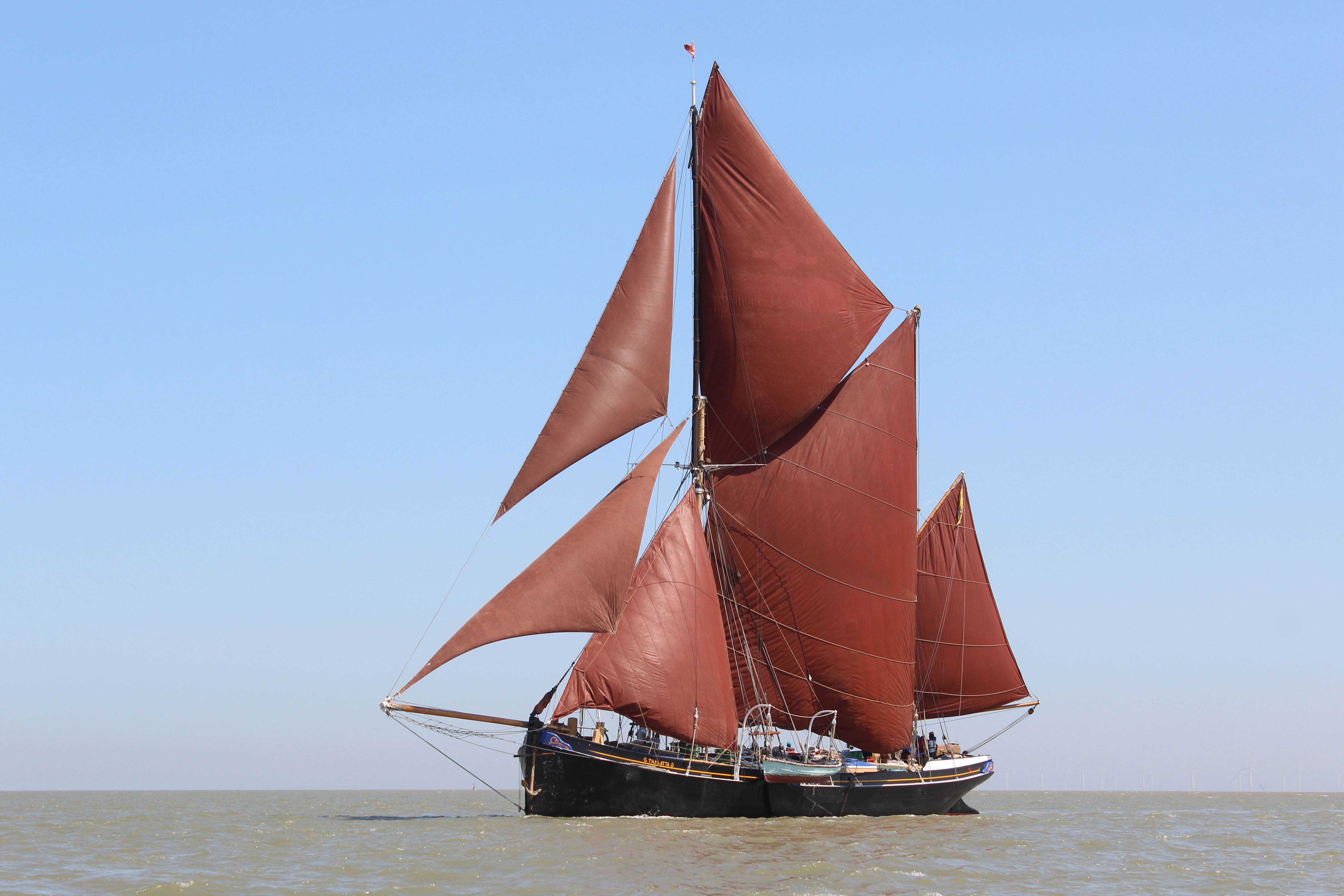 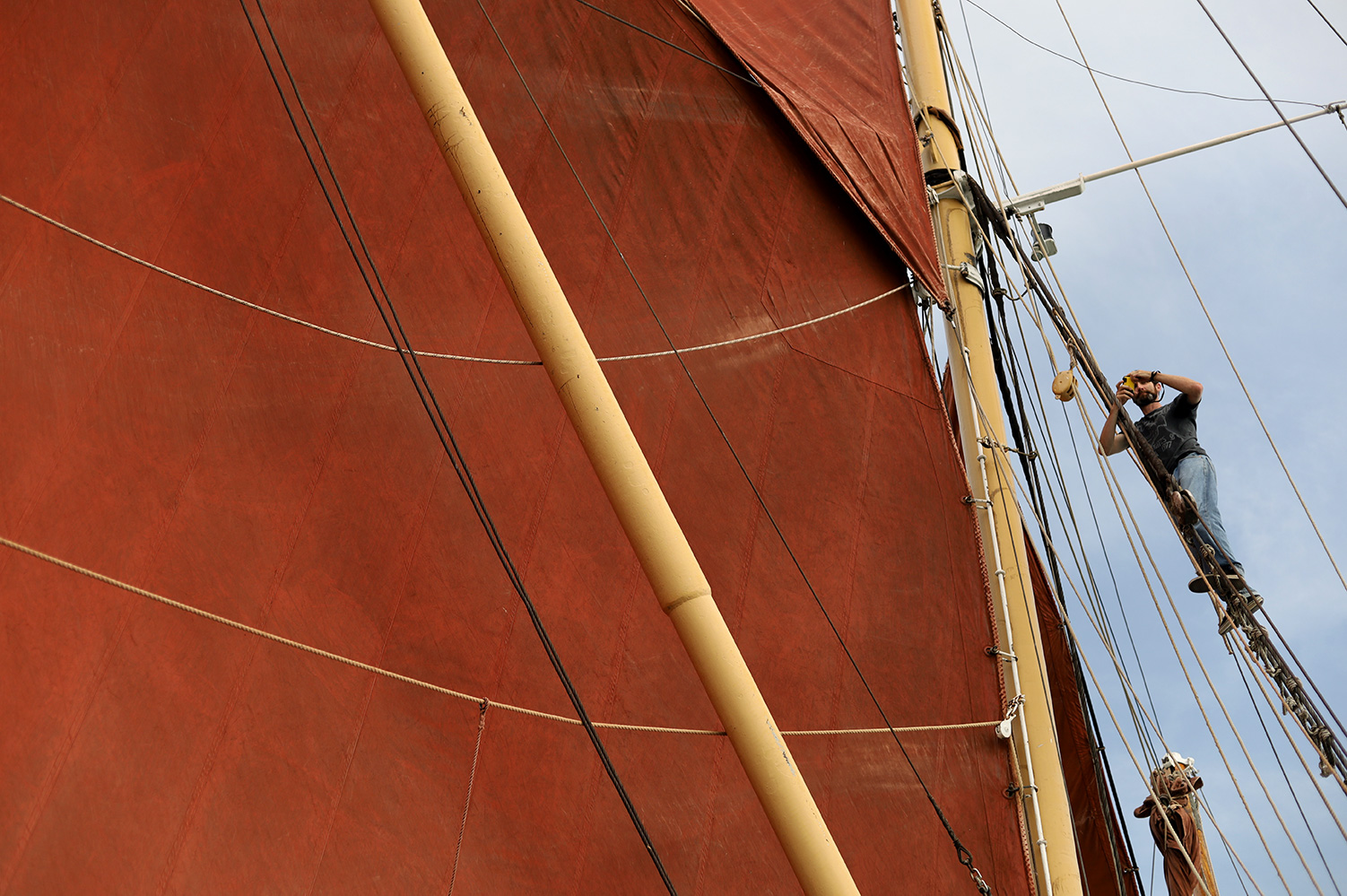 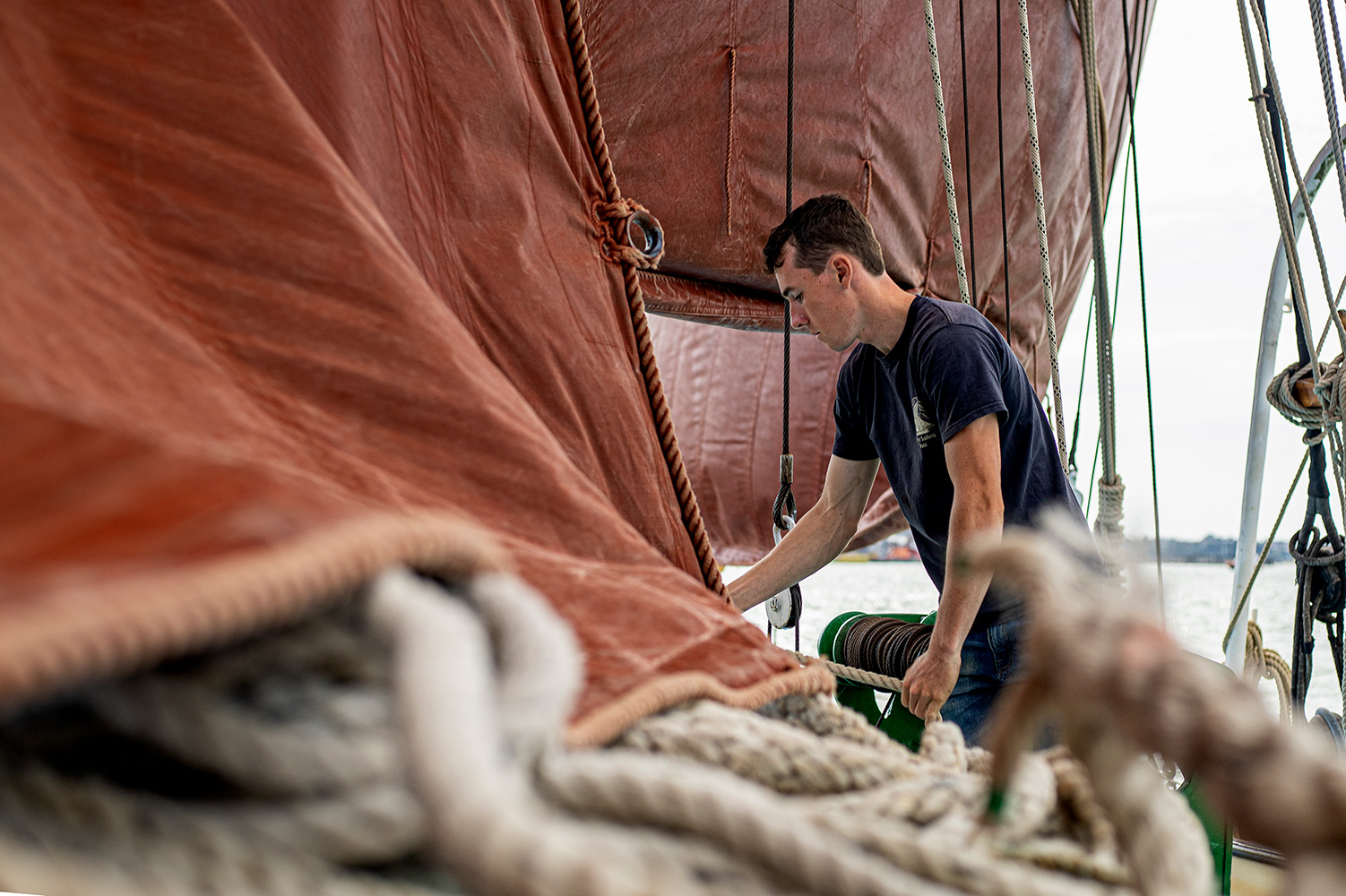 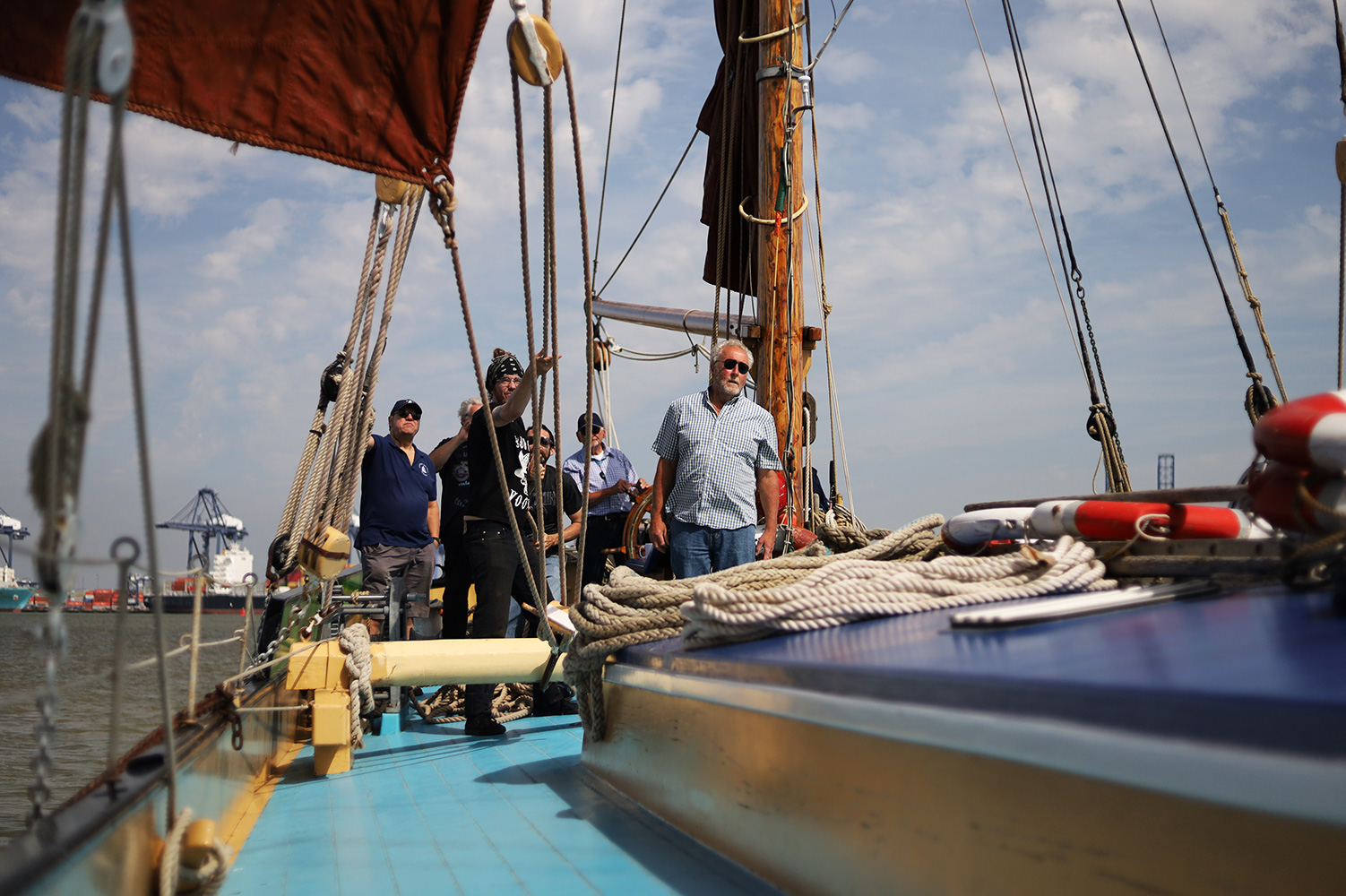 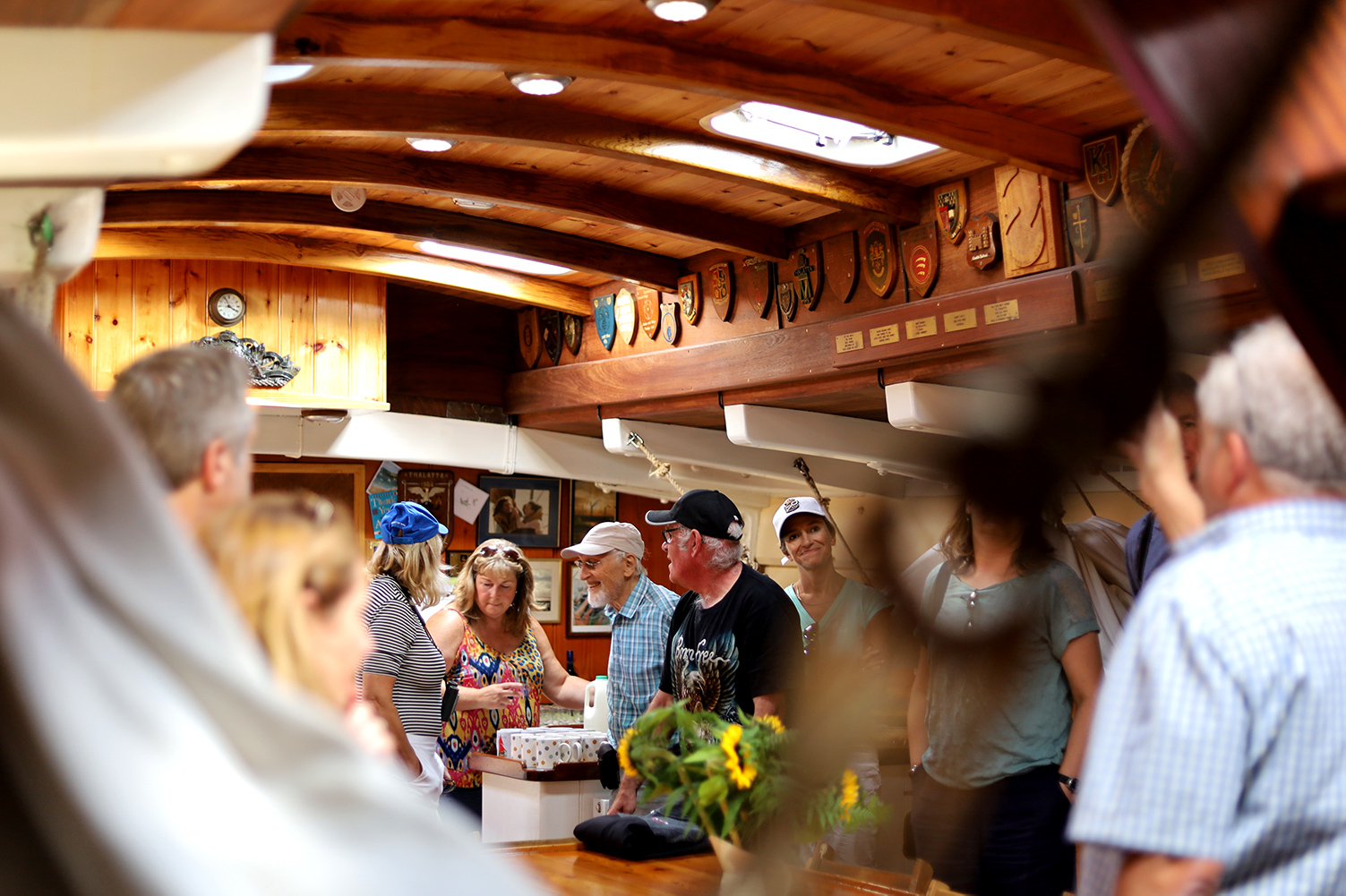 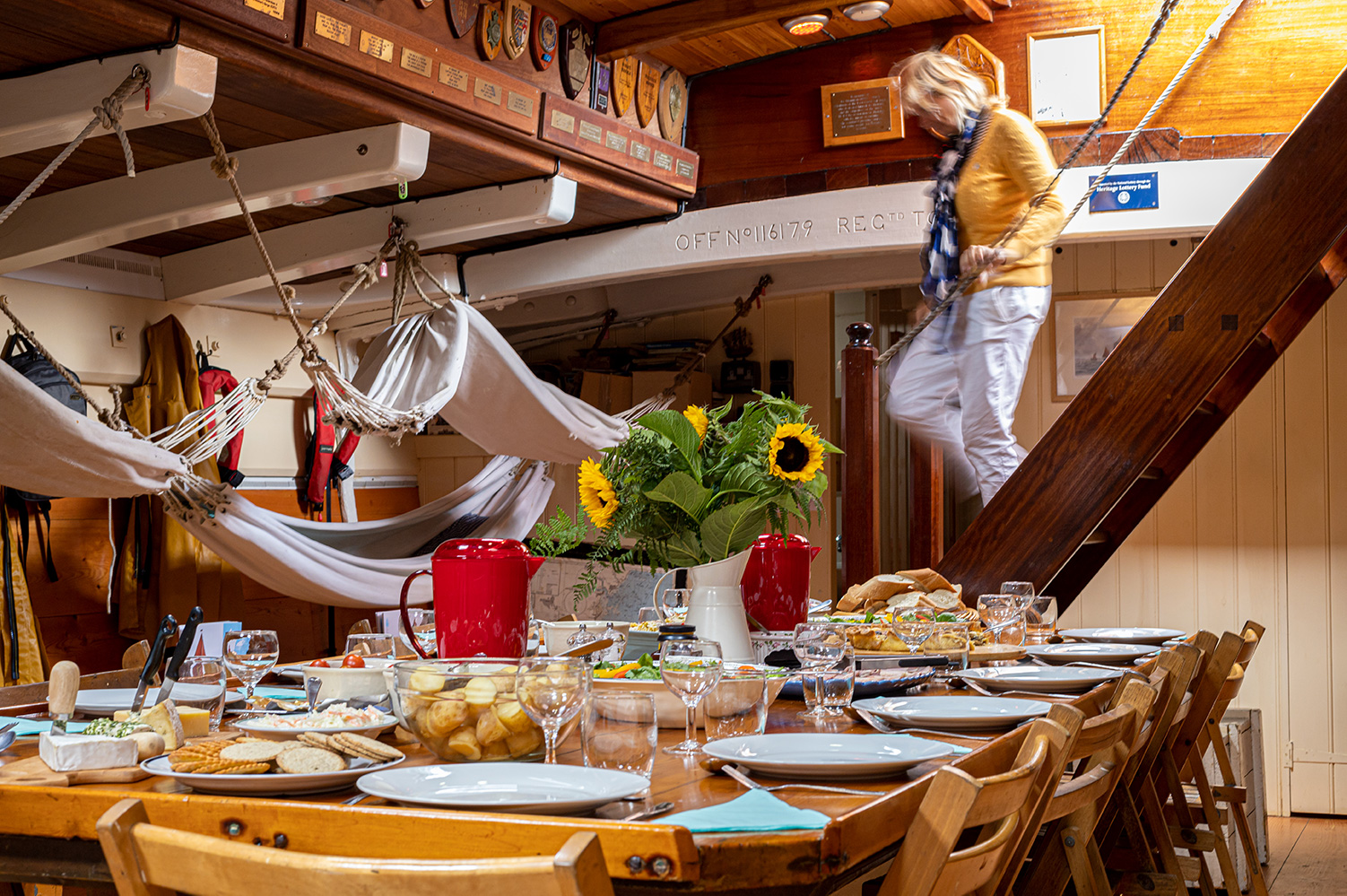 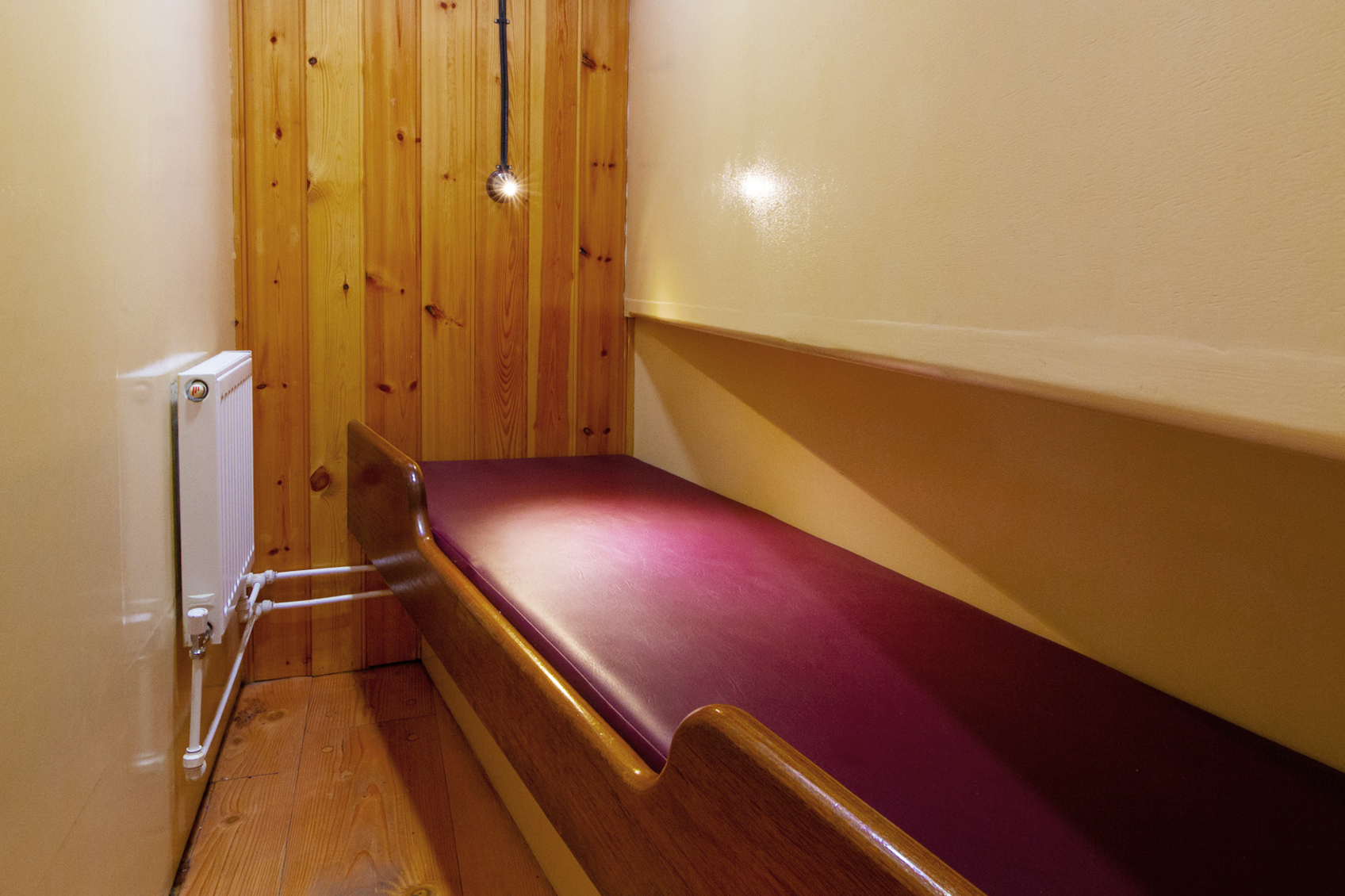 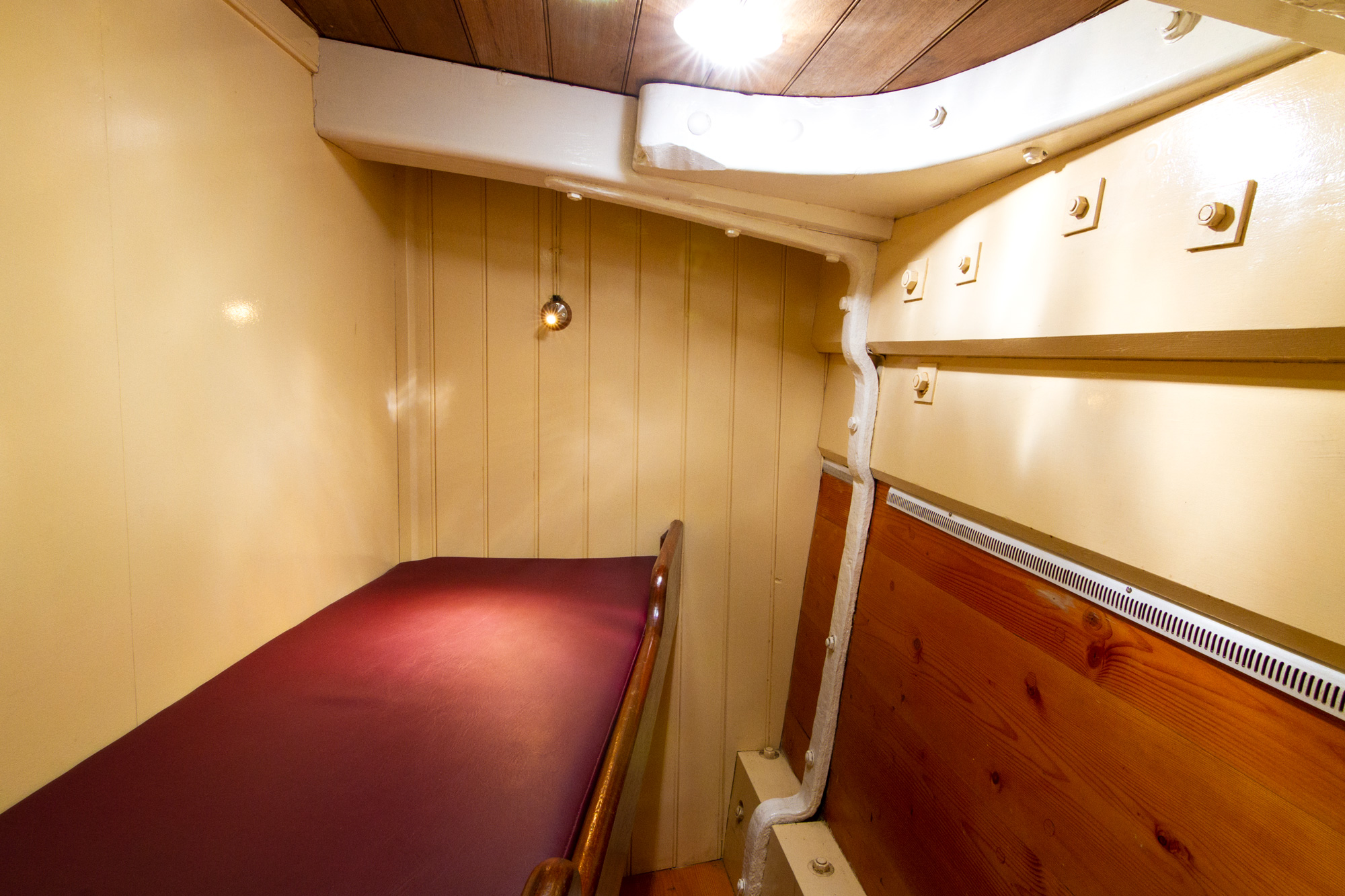